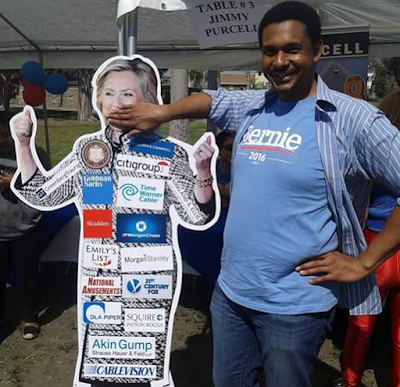 Bernie Sanders supporters have hounded federal regulators with allegations about bias in the media, according to records obtained by The Hill through a Freedom of Information Act request. 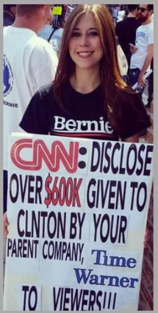 A review of about 850 complaints to the FCC about the three major cable news networks throughout the campaign season found that one of the most popular objections came against CNN in the days after the first Democratic debate last October.

In what looked to be a coordinated effort, more than 160 complaints alleging CNN bias in favor of Hillary Clinton were filed. The complaints pushed a now-debunked story claiming the cable news network deleted favorable polling that showed Bernie Sanders won the debate.

“CNN hosting the debate while backing Hillary Clinton. There [sic] phony polls and editing of the debate,” read one October complaint to the FCC originating from Layton Utah. “Bernie Sanders not getting a fair shot!”

Though somewhat misguided, the flood of complaints highlights the reach of the digital army of Sanders supporters, who have become a force on Reddit, Facebook and other social media platforms.

The FCC cannot restrict content from CNN and other programming that is transmitted over cable rather than broadcast airwaves. While the commission gets many complaints about news on actual broadcast stations, its scope to respond is narrow since it is barred from censorship or infringing on the First Amendment right of the press.

Many of the FCC complaints connected allegations to large donations that Time Warner, the corporate parent of CNN, has made to Clinton throughout her career.

About a dozen complaints said that the news networks were giving too much or too favorable coverage to Donald Trump.
Posted 5:58:00 AM