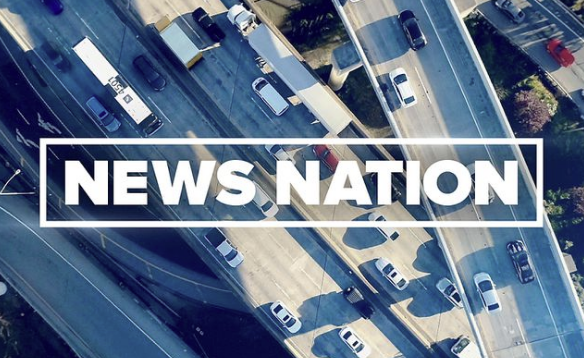 Last summer, a staff of more than 150 people started putting together “NewsNation,” a three-hour prime-time cable news show that was billed as a throwback to the just-the-facts news programs of TV’s golden age. Unlike the prime-time shows on CNN, Fox News and MSNBC filled with partisan monologues and fiery discussions, “NewsNation” would serve up unbiased news reports in a straightforward manner.The show made its debut in September on WGN America, a Chicago cable channel available in roughly 75 million households across the country. Its development was overseen by Sean Compton, a top executive at Nexstar Media Group, which owns WGN America. He laid out the show’s mission in a January 2020 statement: “We consistently hear from viewers who are seeking straight-ahead, unbiased news reporting that is grounded in fact, not opinion,” Compton said. “‘News Nation’ will deliver exactly that.”

But now, six months after its debut, “NewsNation” has abysmal ratings and disaffected staff members who say it has not lived up to Compton’s billing, reports The NY Times.

To lead the newsroom, Compton hired Jennifer Lyons and Sandy Pudar, two well-regarded veterans of the Chicago station WGN-TV. In recent weeks, the news director and managing editor have resigned. Six people at the network, who spoke on the condition of anonymity to reveal internal discussions, said “NewsNation” has increasingly become a venue for right-wing views.

The unrest at the channel’s flagship newscast started in earnest last month, when an industry publication reported that Bill Shine, a former Fox News co-president and Trump administration official, had been working since June as a “NewsNation” consultant. Until the article appeared, the staff did not know about his involvement, the six people said.

Several staff members said the secrecy around the hiring of Shine caused many people at “NewsNation” to question whether Compton had been sincere in his pledge to deliver “straight-ahead” coverage, or if he had planned all along to create what one person at the show called “a mini Fox News.” Compton declined to comment.

Compton, 47, had his first success in radio, having spent 18 years as a high-level executive at Clear Channel Radio and Premiere Radio Networks.

Ms. Pudar, the news director, resigned abruptly on Feb. 2. The next day, FTV Live, a cable industry website, broke the news of Shine’s involvement in “NewsNation,” further inflaming the staff, according to six people at the show.

Shine is a onetime lieutenant to Roger E. Ailes, the network’s late chairman, who was ousted in 2016 after facing accusations of sexual harassment. Shine himself was pushed out of Fox News in 2017, after he was accused in lawsuits of enabling Ailes’s behavior. The next year he joined the Trump administration as its communications head. He did not respond to requests for comment.