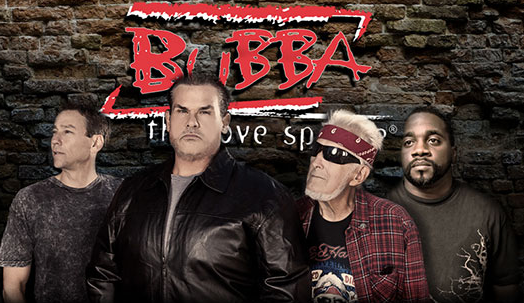 Nielsen has asked a Florida court to deny a motion filed last month by attorneys for Bubba “The Love Sponge” Clem, requesting a leave to file a counterclaim against the measurement giant. It’s the latest move in Nielsen’s protracted ratings tampering lawsuit against the Tampa-based personality. Nielsen calls “far-fetched and unsupported” the most recent proposed claims made by Clem.

According to InsideRadio, Those claims are that Nielsen and Cox Media Group conspired to prevent Clem from broadcasting on Beasley Media Group’s WBRN-FM Tampa, in competition with CMG’s own 102.5 The Bone WHPT.

In January, the court denied Clem’s motion for leave to file the sensational allegations. But in late February, the morning man made a second attempt, this time with a scaled back counterclaim against Nielsen. February’s filing charged Nielsen with tortious interference with contractual and business relationships, violation of the Florida Deceptive and Unfair Trade Practices Act and civil conspiracy.

It also accused Nielsen of manipulating the Tampa ratings to the benefit of WHPT and the detriment of WBRN and said Nielsen unfairly applied its rules and imposed “unprecedented sanctions pressure” on Beasley to terminate its contract with Clem. On Dec. 12, 2016 Beasley dropped the syndicated personality from his flagship WBRN.

Nielsen’s response notes that Clem’s Motion For Leave comes 15 months after the case began and three months before it is scheduled to go to trial. “The facts on which these counterclaims are supposedly based have long been known to Defendants and could have been asserted far earlier in this case,” Nielsen says.

Clem’s attorneys argue that some 80,000 pages of documents Nielsen produced late in the discovery phase of the trial, most of which were marked as confidential, “hampered “ their ability to file a counterclaim.
Posted 3:33:00 AM