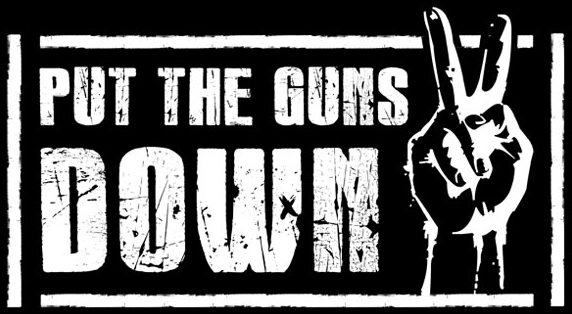 Five different Cicago radio stations from three different radio corporations will all be airing the same special presentation Sunday night. The two-hour talk show on Sunday is called "Sunday Night Open Mic" and will be part of City of Chicago's new "Put The Guns Down" initiative, according to the website CRM.

Earlier this month, Chicago Mayor Rahm Emanuel asked numerous Chicago radio stations to help spread the message of anti-violence via a radio initiative entitled "Put The Guns Down." The initiative aims to promote safety throughout the local communities and help to lessen the senseless gun violence that has plagued Chicago.

On Sunday, June 1st from 7:00pm-9:00pm, five local radio stations will broadcast a gun violence prevention special. The program will be presented live and commercial-free. The five stations simulcasting the special will be WGCI-FM/107-5'GCI, WVAZ-FM/V103, WPWX-FM/Power 92, WSRB-FM/Soul 106.3, and WVON-AM/1690 AM.

Personalities from each one of the simulcasting radio stations will take part on the special.

Sunday night's joint radio special will be the first of four planned multi-station specials which will take place over the next few months. Each station is committed to spreading the City of Chicago's initiative's pledge: "I am Chicago and every life matters -- One City, One Voice, and One Message... Put The Guns Down!"