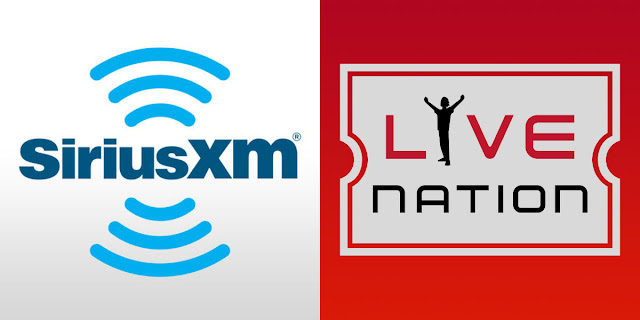 John Malone's Liberty Media has announcedit was re-attributing its 33 percent stake in Live Nation Entertainment, along with other assets, from its Formula One Group to its SiriusXM tracking stock.

The changes bring the live event and music company stake under the umbrella of audio entertainment giant SiriusXM, while strengthening the liquidity of racing circuit Formula One. The company also said they optimize its asset portfolio and ensure the different parts of the company are in a strong position for potential future deals.

Analysts have wondered if Liberty could eventually look to acquire control of Live Nation, whose stock has been volatile amid the coronavirus crisis.

"The re-attribution, which is based on recent market prices for the publicly traded securities, is effective immediately," Liberty said.

It explained that $1.5 billion of net asset value has been re-attributed from SiriusXM to Formula One Group and vice versa. That includes the entire $2.6 billion Live Nation stake consisting of 69.6 million shares of common stock, intergroup interest, debt and a cash payment of $1.4 billion. 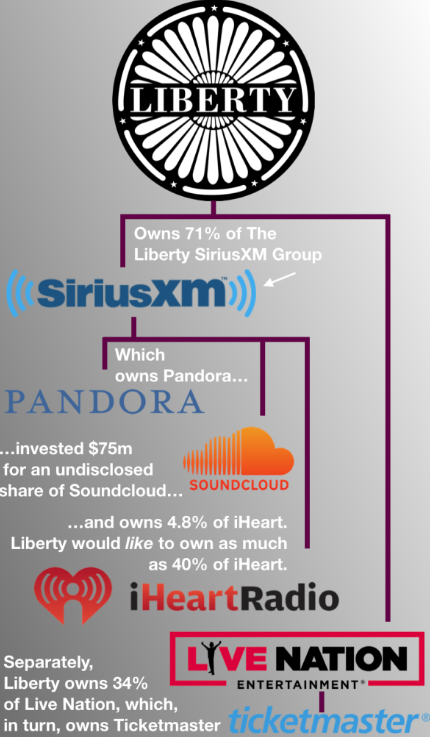 Greg Maffei, Liberty Media president and CEO, said the Formula One group "now has a strengthened balance sheet that positions us to support and enhance the Formula 1 business while also being opportunistic during these challenging times."

He also highlighted how the new setup positions both tracking stocks for potential deal opportunities ahead. "For Liberty SiriusXM, this combines a complementary set of businesses that are established leaders in the live and audio entertainment space," he said. "Both the new Formula One Group and Liberty SiriusXM Group now have currencies with which to complete acquisitions, raise capital and engage in share repurchases, among other things."
Posted 3:19:00 AM