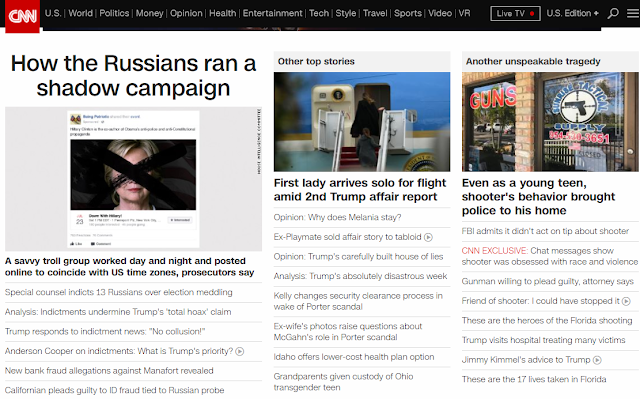 According to TheHill, CNN also jabbed Fox News for their previous claim that FoxNews.com had more page views than other competitors, including CNN.

"CNN also beat Fox News in page views. Reports to the contrary are bananas," CNN said in a release. 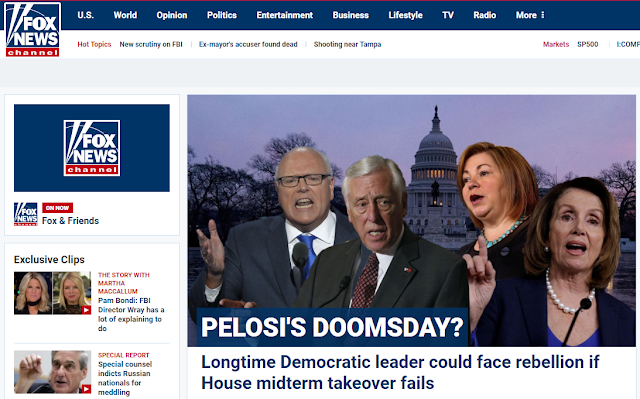 CNN argued that the numbers were based on a "subset" of CNN's traffic, rather than taking into account the full spectrum of CNN's online brand.

CNN's comScore numbers were "based on CNN Brand entity compared to a custom list of single brand competitors in the news/information category," the network release states.

"For January 2018, CNN Digital continued its winning streak, registering more multiplatform visitors, mobile visitors, video starts and a greater social reach than any other news outlet for the month," the statement said.

Overall, according to the numbers CNN released, the network led the way in multiplatform visitors with 122 million last month, its twentieth straight month at the top. Yahoo News was second at 98 million unique visitors and The New York Times brand got third, with 92 million, according to comScore.
Posted 6:20:00 AM