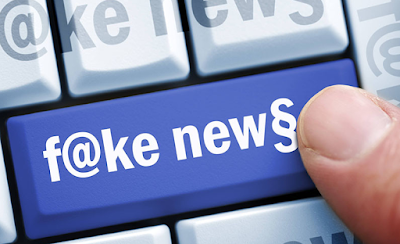 Executives from Facebook Inc, Twitter Inc and Alphabet Inc’s Google have been asked to testify about Russian meddling in the 2016 U.S. election before a House of Representatives panel on Nov. 1, a congressional aide said on Thursday.

Reuters report executives from the companies were already due to appear the same day before the Senate Intelligence Committee, which is also investigating Moscow’s alleged role in the election. .

But the aide said they had also been asked to offer testimony at a public hearing of the House Intelligence Committee.

Some U.S. lawmakers, increasingly alarmed about evidence that hackers used the internet to spread fake news and otherwise influence last year’s election, have been pushing for more information about social networks in particular.

The Senate and House intelligence committees are two of the main congressional panels probing allegations that Russia sought to interfere in the U.S. election to boost Republican President Donald Trump’s chances at winning the White House, and possible collusion between Trump associates and Russia.

Moscow denies any such activity, and Trump has repeatedly dismissed allegations of collusion.
Posted 2:22:00 AM