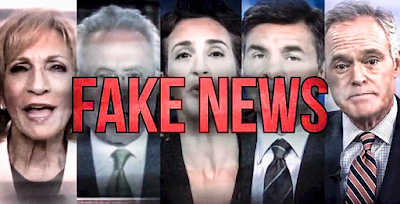 In an email sent out to supporters, the campaign, Donald J. Trump for President, Inc, called CNN "fake news," a barb often used by the president himself.

"It is absolutely shameful to see the media blocking the positive message that President Trump is trying to share with the country," Michael Glassner, the campaign's executive director, said in a statement. "It's clear that CNN is trying to silence our voice and censor our free speech because it doesn't fit their narrative."

Part of the ad in question attacks the media, spelling out the words "fake news" and saying, "You wouldn't know it from watching the news."


The network requested that the campaign remove the graphic calling the mainstream media "fake news," a CNN spokeswoman said in an email.


In response to the Donald J. Trump for President campaign’s accusations of ad censorship: pic.twitter.com/0Rbanpf0dn
— CNN Communications (@CNNPR) May 2, 2017