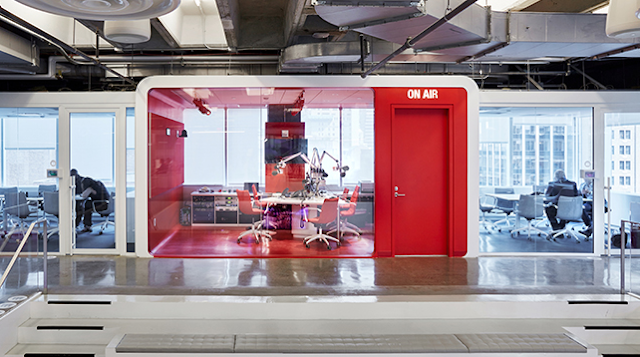 (Reuters) -- May 4 iHeartMedia Inc, the largest owner of U.S. radio stations, said there was substantial doubt about its ability to continue as a going concern.

iHeartMedia, which said it has more than a quarter of a billion monthly radio listeners in the United States, is struggling to find a solution that would significantly slash its debt pile outside of bankruptcy court.

iHeartMedia indicated in a regulatory filing on April 20 that it would issue a going concern warning.

iHM was taken over by private equity firms BainCapital LLC and Thomas H. Lee Partners through a leveraged buyout in 2008 for $26.7 billion, piling up the company with huge debts.

Separately, the company reported a first-quarter net loss of $388.2 million, compared with $88.5 million a year earlier.

“We remain focused on balancing financial discipline with investments to grow our businesses while continuing to work on our capital structure,” said Rich Bressler, president, chief operating officer and chief financial officer.

According to mysanantonio.com, the company is in the midst of a $14.6 billion debt-exchange offer in which it is seeking partial debt forgiveness on loans and bonds and a two-year extension of loan and bond maturities. The offer’s deadlines have been extended three times since it was first issued March 15. The current deadline is May 12. As of April 26, only 0.4 percent, or about $31 million, of the $8.3 million in bond debt in the offer had been tendered, according to the company.


Bressler and iHeartMedia Senior Vice President and Treasurer Brian Coleman, citing U.S. Securities and Exchange Commission rules, declined during an analysts call Thursday to discuss the status of the debt-exchange offer or to offer an update on the previous report of the low acceptance by lenders and bondholders.

Bressler said part of the reason there was more cash in Q1 2016 was due to the sale of billboards that were recorded in that quarter. He also said there were additional programming and talent costs (the company just resigned Elvis Duran and Steve Harvey), the timing of trade and barter costs, the seasonality of the first quarter, and challenges with accounts receivable. Traditionally, for radio, the first quarter is always the weakest quarter but Bressler admitted, on several occasions, that he was surprised by the softness of the advertising market. He said he expected it to be more robust

Investors and debt holders fully understand iHeartMedia’s “going concern” statement, said Seth Crystall, a senior credit analyst at Debtwire, a New York-based corporate debt research firm.
“They don’t like it. (IHeartMedia) has a balance sheet it can’t pay off,” Crystall said, adding that he does not know what would convince more lenders and bondholders to accept the debt-exchange offer’s terms.