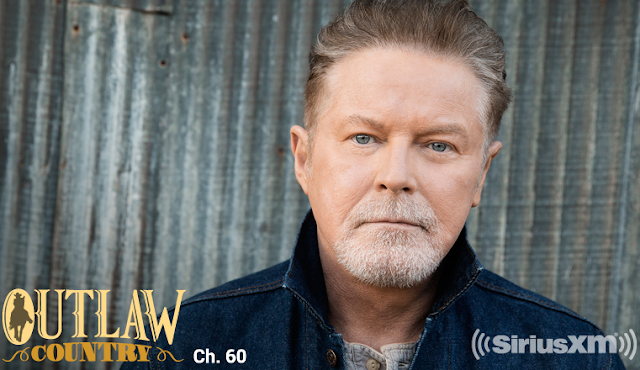 SiriusXM hax announced that Don Henley sat down for an intimate Q&A session with a select group of listeners for the SiriusXM "Town Hall" series at the ACL Live at the Moody Theater in Austin, Texas. 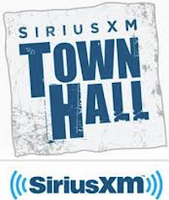 "Whether listening to him perform with the Eagles or to his stellar solo work, Don Henley has one of the most distinguished and unforgettable voices in all of rock," said Scott Greenstein, President and Chief Content Officer, SiriusXM. "We are thrilled to present his new album for fans in this unique setting, with Don talking with Bob Seger—a legend in his own right--and debuting his new work for SiriusXM listeners with a special performance."

The "SiriusXM's Town Hall with Don Henley" will premiere on Monday, September 21 at 8:00 pm ET on SiriusXM's Outlaw Country via satellite on channel 60 and through the SiriusXM App on smartphones and other connected devices, as well as online.

After the broadcast, "SiriusXM's Town Hall with Don Henley" will be available on SiriusXM On Demand for subscribers listening via the SiriusXM App for smartphones and other mobile devices or online at siriusxm.com.