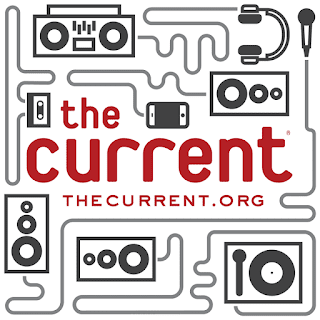 A longtime Minnesota Public Radio reporter resigned Monday over her editors’ decision to hold off on airing a story about #MeToo allegations made against an unamed DJ at KCMP 89.3 FM The Current.

WCCO-TV4 reports Marianne Combs, who’s reported for the radio station for more than 20 years, posted a Twitter thread about her decision, saying that her resignation is a show of solidarity with the women who shared their stories with her.

“I’m resigning to show my continued support for these women,” she wrote. “Their stories matter, their trauma is real, and the issues their experiences raise are relevant to all women, as well as all parents.”

In the thread, Combs says she investigated allegations against the DJ, whom she doesn’t name, for more than two months this summer, talking with eight women who said that the DJ sexually manipulated and psychologically abused them. According to Combs, the women said that the DJ used his status as a radio personality to attract and then torment young women.

Even though a lawyer found no legal threat to MPR if it aired the story, the station’s editors didn’t want to run it, Combs said. She said that although the editors found the DJ’s alleged actions “creepy,” they weren’t illegal and therefore not worthy of news coverage.

The decision showed a lack of leadership on the part of her editors, Combs said, adding that she has lost all confidence that they could handle this story appropriately. She also said that MPR and its sister stations should hold their on-air personalities to a higher standard than simply not breaking the law.

“These times call for leadership, a moral compass and courage,” Combs wrote. “I sincerely hope that my resignation can serve as a catalyst for positive change and push the newsroom to do right by victims of abuse in the future.”

WCCO reached out to MPR for comment, and MPR president Duchesne Drew said, in part, that management was “shocked by Marianne Combs’ decision to resign her position at MPR News. That said, I fully support the editors who reviewed her story. The MPR News editors decided that the story, which deals with complex and sensitive issues, is not ready to run because it does not meet our journalistic standards.”