Churn Increasing At Neflix Over 'Cuties' 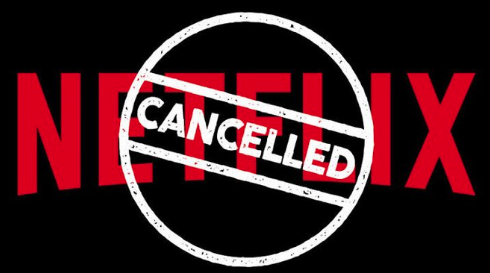 Netflix investors may be tuning out after the controversial french film 'Cuties' has ignited a #CancelNetflix campaign on social media.

Shares fell on Monday, despite a broad market rally, following a report that the streaming service may be losing subscribers.

YipitData, a global research firm, told FOX Business that Netflix's churn, or the amount of customers who choose not to renew their subscription, began to substantially increase following the film's release.

As of Saturday, the firm found that Netflix's daily churn reached a multi-year high that was nearly eight times higher than levels observed by the firm in August.

YipitData believes churn could continue to grow in the coming days, as an online petition against the film has gained over 614,000 signatures as of Monday evening.

The streaming giant, known for its popular titles such as "The Crown" and "House of Cards", has seen a subscriber boom during the pandemic, adding 10.1 million paid memberships in the second quarter, up from 2.7 million in the same period a year ago.

In a recent interview with CNN, Netflix CEO Reed Hastings was not asked about the film's controversy and last week the company issued an apology for the artwork associated with the film.

Since, the #CancelNetflix movement has also gained momentum in Congress, with Sen. Josh Hawley calling for the film's removal from the platform for appearing to "sexually exploit children and endanger child welfare."

Florida Congressman Vern Buchanan, a Republican, blasted the film in a Monday press release after introducing legislation in Congress to "ban the sale of lifelike child sex dolls used by pedophiles."

Buchanan argues that we need to "stop catering to predators and start paying more attention to protecting children.”

We shouldn’t be afraid to call “Cuties” what it is. It is Child Pornography.

That’s why @SenTomCotton and I are calling on DOJ to take legal action against Netflix. #CancelNetflix pic.twitter.com/wNfuDCbeuh

The film focuses on an 11-year old named Amy who "starts to rebel against her conservative family’s traditions when she becomes fascinated with a free-spirited dance crew," according to Netflix's synopsis.