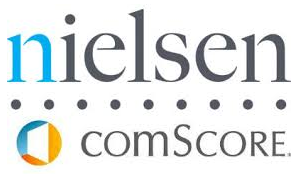 Nielsen Holdings filed a lawsuit on Friday to stop comScore Inc from using its technology to launch a competing service for measuring television audiences.

In a complaint filed with the U.S. District Court in Manhattan, Nielsen is seeking an injunction to stop the launch of comScore’s Extended TV service, which it said would incorporate its proprietary Portable People Meter data. 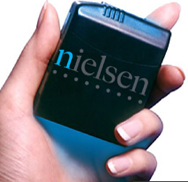 Reuters reports ComScore declined to comment on the lawsuit, saying the matter was being addressed through binding arbitration.

The dispute arose from Nielsen’s 2013 purchase of Arbitron Inc, which was completed after those companies promised federal regulators to preserve competition for “cross-platform” services measuring both television and online viewership.

Nielsen, based in New York, said it contracted in 2014 to let its Reston, Virginia-based rival use Portable People Meter data to measure both TV and online audiences.

But it said that contract forbade using the data for “individual, stand-alone services,” which it said include Extended TV.

Nielsen said it has several large contracts up for renewal, and would suffer “irreparable harm to its business through [the] loss of important customers and decreased market share” if comScore launched Extended TV, perhaps by the end of 2017.

According to the complaint, Nielsen has filed for arbitration as required by the contract to establish comScore’s alleged breach, but is entitled to seek a court-ordered injunction before the arbitration is resolved.
Posted 5:31:00 AM