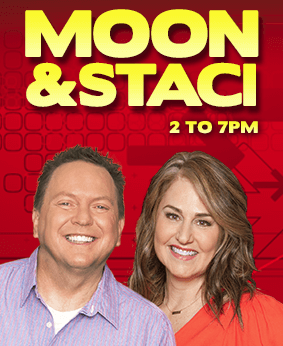 Moon, who has been at Hubbard's K95 since 2002, will hang-up his headphone this coming fall. Previously he spent nines years at KHMX in Houston.

Moon has had Multiple Sclerosis since 2005 and is retiring this year to focus on his health.

Co-host Staci Matthews will remain in PM Drive with a seach for a new co-host.
Posted 2:59:00 AM