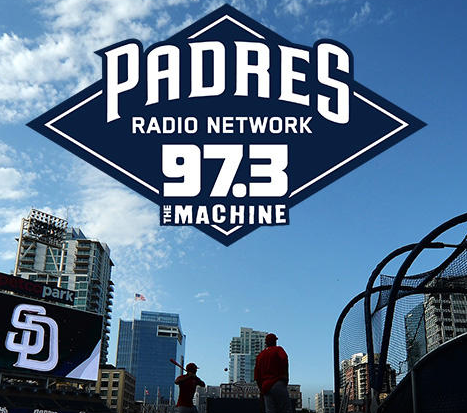 In an extraordinary move two days before the start of the season, the Padres’ executive chairman said Tuesday the team is considering ending its relationship with its new flagship KEGY 97.3 FM The Machine.

“We’re going to get through this first home stand, then sit down and evaluate it,” Ron Fowler told the Union-Tribune in his Petco Park office Tuesday. “We’re going to assess our legal obligations. We just want a good radio partner that’s not offensive to the community.

“If the current conduct continues, we’d look at other options,” he added. “It would be difficult and I can’t honestly answer what would happen. I don’t know if this is something that’s happened in the history of baseball.”

Fowler and the Padres were angered when new morning host Kevin Klein generated outrage on social media Monday evening with a promotional tweet viewed by many as insensitive to suicide.

The response on Twitter was swift, with some users asking Klein to delete the tweet, while others criticized him for its inappropriateness. Klein, who most recently worked in San Francisco, was flippant in some of his initial responses to those critical on social media, although by midmorning Tuesday the tweet was deleted. By midday, Klein issued an apology, as did the station.

The Padres signed a five-year deal with Entercom that began with the 2017 season. The team’s games were broadcast on 94.9 FM last year, but a switch to 97.3 FM — which recently debuted a new talk format — was made starting in spring training.

Fowler said the Padres are “very uncomfortable” with the format change he claimed never was discussed with the team.