BMI Thinks ESPN Should Pay for Ambient Music At Venues 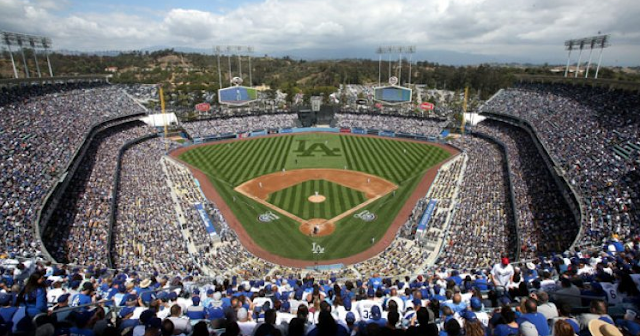 ESPN has taken BMI to court to get a break from royalty payments.

In response to ESPN's demand that a New York federal court determine a reasonable license fee for the performance of songs on its cable sports networks, licensing agency BMI is noting the "vast amounts of music played loudly and prominently in stadiums and arenas," ambient noise that is often picked up by the broadcaster's microphones and heard by its viewers, according to The Hollywood Reporter.

Although some might assume that the airing of such background music constitutes "fair use" — see for example ABC's 1978 legal victory over a song played by a band at a televised parade — determining fair use is a case-by-case process that depends on the specific facts at issue. Thus, BMI says a blanket license that covers incidental and ambient uses is "particularly important."

According to a court filing made by BMI on Tuesday, "Advertisers place a premium on live sporting events ... and ambient stadium music is a critical component of the broadcast that allows ESPN to attract viewers by making them feel like they are sitting in the stadium cheering on their favorite team."

The argument aims to rebut ESPN's attempt to get a break on royalty payments that could amount to about $15 million per year.

Last month, ESPN kicked off this rate-setting proceeding by talking how it "unlike typical television networks ... acquires music rights through direct licenses."

ESPN still wanted a blanket license that would allow it to use BMI's catalog of approximately 10.5 million published songs, but thought the royalty rate should bear some proportional relationship to the amounts it directly paid songwriters and other publishers. "To date, BMI has refused to quote license fees to ESPN for the License Period that bear any such relationship and instead has insisted on license fees that completely ignore the best available evidence of the value of public performances of music on ESPN," states a petition.