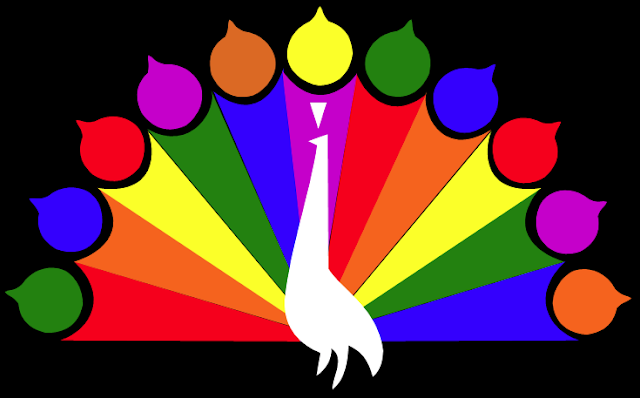 NBC is poised to end the 52-week Nielsen season of 2017-2018 as the top broadcast network in every ratings measure, including total viewers.

According to Variety, citing Nielsen’s most current numbers–which include available Live+7 numbers up through week 50–NBC has overtaken CBS as America’s most-watched network for the year. The last time NBC could claim that was the 2001-2002 season.

NBC will also once again finish as the top broadcaster in adults 18-49, averaging a 1.8 rating in that measure. ABC and CBS tied for second place with a 1.3 while Fox is at a 1.2 and The CW is at a 0.5. That currently puts NBC at a 38% advantage over its competition, the biggest such advantage in Nielsen’s people meter history.

In addition to claiming the 18-49 crown, NBC is the top network in every other major demographic. It’s the first time in 10 years a network has won the 52-week season in every key demographic and total viewers, a feat that was last accomplished by Fox in 2007-2008.

The Peacock got its biggest viewership boost from the 2018 Super Bowl, and also had the advantage of airing the PyeongChang Winter Olympics earlier this year as well. The network also aired highly-rated programs like “This Is Us,” “Sunday Night Football,” and “Ellen’s Game of Games.”

Yet at the end of the traditional September-May season, NBC was still trailing CBS in total viewers, with CBS once again winning in total viewers in that time frame. NBC was able to overtake CBS over the summer thanks to shows like “America’s Got Talent,” “World of Dance,” and “Making It.”