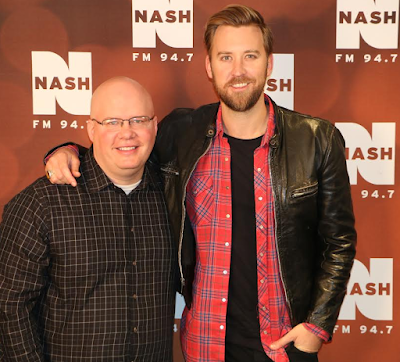 Charles Kelley of Lady Antebellum stopped by the WNSH NASH 94.7 FM studios in New York City Tuesday, before heading to the Gramercy Theatre to headline his solo tour, The Driver Tour.

Charles chatted with NASH FM 94.7's Jesse Addy about his current tour and his upcoming solo album, discussing the differences of his solo career compared to his career with the band.