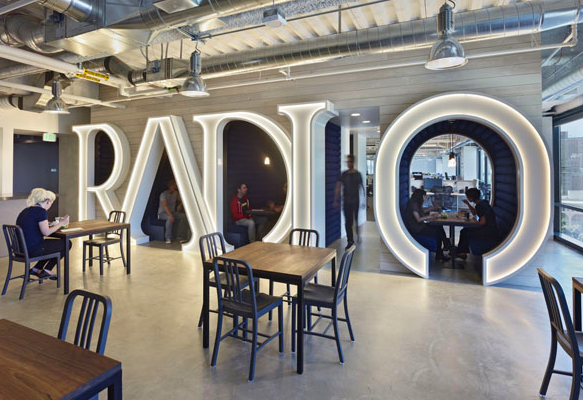 The ruling by District Judge Philip S. Gutierrez in Los Angeles wasn't much of a surprise, considering that Gutierrez has ruled against Sirius XM in a similar case brought by the same plaintiff, Flo & Eddie Inc. (a corporation founded by two lead members of the 1960s pop-rock group The Turtles). It does, however, set the stage for the 9th Circuit Court of Appeals to consider Pandora's arguments, which are different from Sirius XM's.

The LA Times reports recorded music has been the red-headed stepchild of federal copyright law for decades. Until Congress rewrote the law in 1976, only the composition -- e.g., the sheet music -- of a song was protected by federal copyrights. The 1976 law granted federal copyright protection to sound recordings as of Feb. 15, 1972, with a notable exception: there was no copyright over their public performance. That meant radio stations, which had been paying songwriters royalties for years, still had no obligation under federal law to pay recording artists or record labels.

Eventually, Congress narrowed that exemption as well, agreeing in 1995 to grant a copyright over digital public performances of sound recordings. The law applied to nascent satellite radio and online music services, but not to over-the-air radio broadcasts. And notably, it applied only to recordings covered by federal copyrights -- that is, those made on or after Feb. 15, 1972.

Pandora, Sirius XM and other digital broadcasters have since been paying royalties to labels and artists only for material recorded after that date.