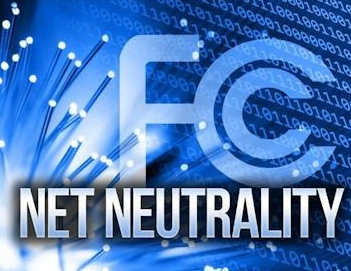 The two Republicans on the FCC are making a final plea to delay Thursday's vote on net neutrality rules. The commissioners said the proposal should be publicly released, with the vote then delayed for at least 30 days to allow time for review.

"With the future of the entire internet at stake, it is imperative the FCC get this right," commissioners Ajit Pai and Michael O'Reilly said in a statement. They cited a poll released last week that found 79% of people supported releasing the text of the rules publicly before a vote

FCC chair Tom Wheeler has rebuffed similar requests from the commissioners and members of Congress. Wheeler has said releasing the rules early would run contrary to past procedure. Wheeler tweeted Monday: "FCC received more than 4 million comments on #OpenInternet during past year that helped shape proposal. It's time to act."

The FCC usually circulates regs internally three weeks before a vote but doesn't make them public until after a vote. While the broad outlines of the net neutrality rules have been released, the public and other stakeholders haven't seen the text of the regs.
Posted 5:05:00 AM