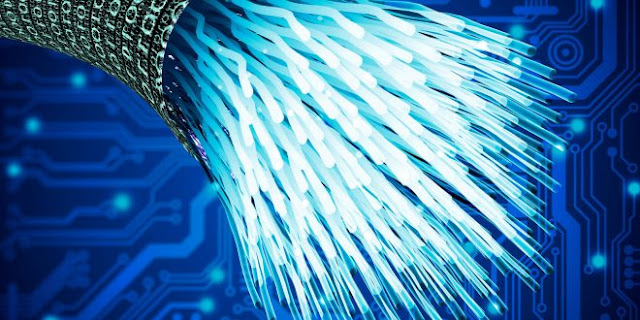 Wheeler proposed a sweeping reform plan for business data services in April, and now may seek a final vote as early as later this month on the updated proposal he circulated to commissioners on Thursday, a person briefed on the plan said on Friday.

Special-access lines are used by offices, retailers, banks, manufacturers, schools and hospitals to move large amounts of data, and wireless carriers rely on them for the backhaul of mobile traffic.

This data services market is an important business for companies like AT&T Inc (T.N), CenturyLink (CTL.N) and Verizon Communications Inc(VZ.N).

The FCC said Wheeler is proposing to require lower price caps for millions of small businesses, schools and libraries using legacy systems with a one-time 11 percent reduction in prices phased in over three years in addition to annual small reductions starting next year. 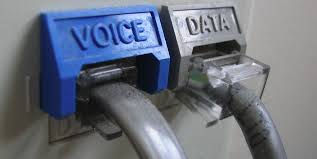 The goal is to ensure that prices are competitive for legacy business data networks and newer ethernet-based systems.

Communications Workers of America President Chris Shelton said in a statement the rate cuts "will create pressure on companies to cut existing jobs and reduce capital outlays in fiber networks, subverting the very goals the FCC aims to achieve in this proceeding."

AT&T also criticized the proposal, saying it would "contribute to mounting job losses."

The FCC said Wheeler also is proposing to rein in excessive penalties for early termination of contracts for legacy services. Wheeler is opting not to seek price caps on new entrants to the business data services market but will take steps aimed at improving the complaint process, the FCC said.

He is proposing that the FCC take action on Ethernet pricing in the future "if that proves necessary," the FCC added.

Sprint Corp (S.N) praised Wheeler for moving ahead with the proposal.

"For well over a decade, the high-capacity broadband marketplace has suffered from a lack of competition, costing the American economy billions and slowing investments in next generation broadband technologies," Sprint said in a statement.

Wheeler is trying to complete an ambitious agenda before President Barack Obama's term in office ends in January, including broadband privacy rules and an overhaul of the $20 billion annual pay-TV set-top box market.
Posted 4:01:00 AM