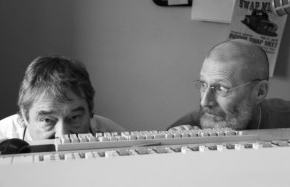 The duo has been together 22 years hosting the Craig and Al Show.

At one time they were on the classic rock station Z100, but they'll bid farewell from Real Country KYSS 94.9 FM in Missoula, Montana.

Craig and Al promised Friday’s show will be a fun farewell but admitted saying goodbye to each other will be difficult.

“We haven't said goodbye to each other yet,” Craig told NBC Montana. “That'll be the tough one.”

Al is retiring from the business, but Craig is headed to the KDTR 103.3 FM The Trail.  He'll start in April.