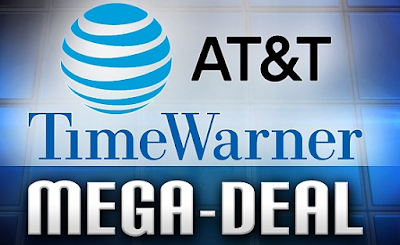 The government and AT&T will square off in court this week to decide the fate of a massive media merger in a trial that will have far-reaching effects on the market and regulators.

The Hill is reporting the case has been embroiled in controversy over whether President Trump had any influence in the decision to block the merger as retaliation against CNN. Trump has long accused the Time Warner-owned network of biased coverage.

The DOJ and White House have denied any political interference.

AT&T sought to make those questions a key to its case and requested communications between the DOJ and White House. A judge denied that request.

The trial will instead center on whether the deal could hurt competition or consumers. And the rest of the industry will be watching closely for cues on what types of deals they’ll be able to get away with in the future.

The Justice Department will make the case that combining AT&T’s control over distribution channels with Time Warner’s popular content — which includes HBO, TNT and TBS — will give the company the power to squeeze out competitors and drive up prices for customers, and could have far-reaching consequences for the entire entertainment industry.

That could be all-important for consumers, because without the deal, AT&T and Time Warner separately could be left weaker, compared to competitors such as Comcast and Disney, and less willing to deploy new services or green-light new movies and TV series — an argument made by the companies and analysts covering the sector.

Conversely, the Justice Department contends the merger is anti-competitive and would raise costs for TV operators wanting to distribute Time Warner content, increases that would likely be passed on to consumers.
Posted 4:39:00 AM