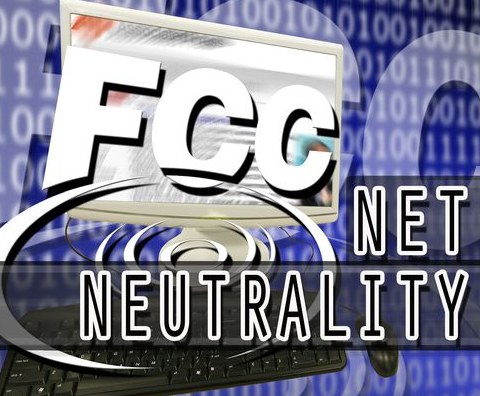 The Federal Communications Commission should ban “fast lanes” on the Internet by regulating broadband companies like traditional phone companies, House Minority Leader Nancy Pelosi (D-Calif.) said on Monday, according to The Hill.

In addition to banning deals between Internet service companies like Comcast or Cox and websites like Netflix — which critics of the FCC’s proposed rules say would lead to faster service for deep-pocketed companies — Pelosi said reclassifying broadband internet service would let the FCC better prevent fraud on people's bills.

“Innovators prefer bright-line rules and worry the proposed rules would force them into commercial arrangements that require payment of tolls in cash or equity to get their ideas on the Internet,” she wrote in a letter to FCC Chairman Tom Wheeler.

“I oppose special Internet fast lanes, only open to those firms large enough to pay big money or fraught enough to give up big stakes in their company.”

The FCC is currently weighing comments on its proposal for new rules on net neutrality — the notion that Internet service providers should be prohibited from blocking or slowing anyone’s access to any website.