Disney Raises $6B In Debt Offering 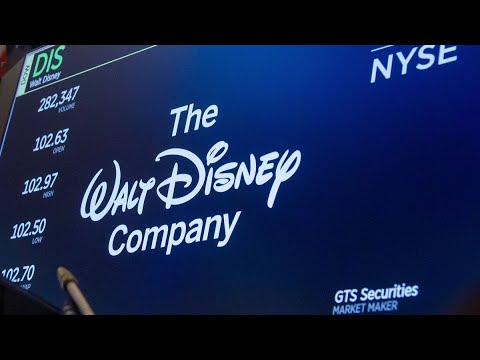 Buffeted by the coronavirus outbreak, the Walt Disney Co. on Friday said it had raised nearly $6 billion in a debt offering.

The LA Times reports the debt offering comes one week after Disney closed its domestic theme parks, suspended cruise ship sailings and pulled a high-profile movie release. The company is shoring up its debt structure amid the cascading effect of the global pandemic, including heightened fears of a recession that could slow the Burbank entertainment giant’s recovery.

Disney, in its regulatory filings, said it planned to use proceeds from the sale for “general corporate purposes,” including restructuring existing debt, making acquisitions, buying back shares or investing in its various business units. But the company cautioned investors about the economic damage from the coronavirus.

“The outbreak of the novel coronavirus ... and measures to prevent its spread are affecting our business in a number of ways, which should be considered in connection with an investment in the notes,” Disney said Friday in a Securities and Exchange Commission filing. “We have closed our theme parks; suspended our cruises and theatrical shows; delayed theatrical distribution of films both domestically and internationally; and experienced supply chain disruption and ad sales impacts.”

Disney raised the money — $5.98 billion — Thursday through the sale of five sets of notes that will expire between 2025 and 2050, according to the filing. Interest rates on the notes range from 3.35% to 4.7%. The issuance is expected to be finalized Monday.

The debt offering comes just one year after Disney completed the $71-billion purchase of much of Rupert Murdoch’s 21st Century Fox. Disney Executive Chairman Bob Iger viewed the Fox takeover as a way to fortify his company for the streaming age, and the purchase greatly expanded Disney’s profile and its pipeline of movies and TV shows. Disney now owns the majority stake in streaming service Hulu, and the company has plans to sell that service directly to consumers along with its recently launched Disney+ streaming service and ESPN+.

But the blockbuster Fox deal more than doubled Disney’s debt, to nearly $48 billion.
Posted 3:07:00 AM