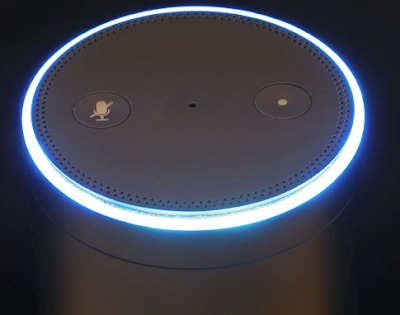 Amazon is launching a new feature called “Song ID” that aims to help users discover music they like by using Alexa.

When enabled, Alexa will announce the title and the artist name before playing each song while you’re listening to a radio station, playlist or new release on Amazon Music over your smart speaker, according to TechCrunch.

The optional feature for Echo devices can be enabled or disabled by voice at any time by asking Alexa to “turn on Song ID” or “turn off Song ID.”

When listening to music through mobile or desktop apps, it’s easy to give a quick glance at your streaming app to note an artist’s name or song’s title. But when you’re streaming music over a smart speaker, your device may be put away and not as easily accessible. And unlike on terrestrial radio, there’s no DJ to announce what’s coming up next as the music streams over an Amazon Echo.

The new feature aims to make Alexa that DJ, albeit one with less personality in this case — the assistant today only announces the title and name, but doesn’t interject any other information or commentary about the music.

Amazon says it was inspired to build the feature based on users’ requests to Alexa about music.
Posted 4:02:00 AM