FBI, Apple Square Off In Congress 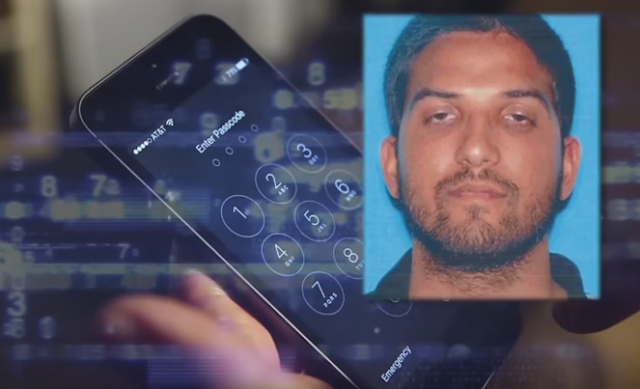 WASHINGTON DC (Reuters) -- FBI Director James Comey told a congressional panel on Tuesday that a final court ruling forcing Apple Inc to give the FBI data from an iPhone used by one of the San Bernardino shooters would be “potentially precedential” in other cases where the agency might request similar cooperation from technology companies.

The remarks were a slight change to Comey's statement last week that ordering Apple to unlock the phone was "unlikely to be a trailblazer" for setting a precedent for other cases.

Tuesday's testimony from Comey and remarks before the same U.S. House Judiciary Committee by Apple's general counsel, Bruce Sewell, brought to Congress a public fight between Apple and the government over the dueling interests of privacy and security that has so far only been heard in the courts.

On Feb. 16, a federal court in California instructed Apple to write special software to unlock the iPhone 5c used by gunman Rizwan Farook, an order the company is contesting.

Sewell and Comey's remarks also clarified some areas where the two sides fundamentally disagree. Comey said the tool created for Farook's iPhone would not work on other models. But Sewell said the tool that Apple was being asked to create would work on any iPhone.

"This is not about the San Bernardino case. This is about the safety and security of every iPhone that is in use today," Sewell said.

Committee members seized on Comey's statement that the case could set a legal precedent allowing the agency access to any encrypted device.

"Given... that Congress has explicitly denied you that authority so far, can you appreciate our frustration that this case appears to be little more than an end run around this committee?" asked the panel's ranking minority member, Michigan Representative John Conyers.

Comey responded that the Federal Bureau of Investigation was not asking to expand the government’s surveillance authority, but rather to maintain its ability to obtain electronic information under legal authorities that Congress has already provided.


He also acknowledged that it was a "mistake" for the FBI to have asked San Bernardino County officials to reset the phone's cloud storage account after it was seized. The decision prevented the device, which was owned by the county, Farook's employer, from backing up information that the FBI could have read.
Posted 3:26:00 AM