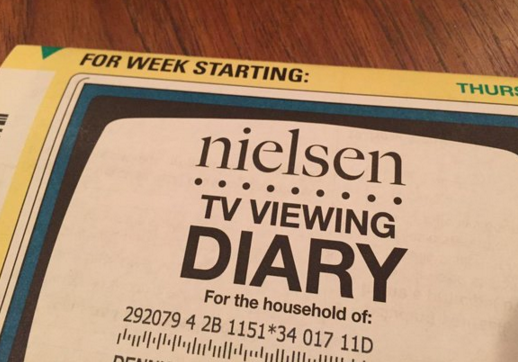 Nielsen, the 93-year-old company that has long operated an effective monopoly over television ratings in the United States, is facing blistering criticism from TV and advertising executives who see it as a relic of television’s rabbit-ears past as the digital revolution transforms how people consume entertainment.

The NY Times reports new competition — notably the $768 million merger this week of the media measurement companies comScore and Rentrak — is forcing Nielsen to evolve.

One of the latest public criticisms was made last month, when Linda Yaccarino, the ad sales chief at NBCUniversal, complained that Nielsen was failing to accurately measure TV and account for all of the television group’s audiences. “Imagine you’re a quarterback, and every time you threw a touchdown, it was only worth four points instead of six,” she said at the International CES trade show.

The stakes are high. Some $70 billion in advertising dollars are traded in the United States each year based on Nielsen’s ratings, and hundreds of television programs live or die based on that viewership data.

Chief among the complaints about Nielsen is that viewers across the country are streaming billions of hours of video on outlets like Netflix, Amazon and Hulu, but that their behavior is not being captured in industry ratings based on Nielsen data.

Nielsen executives promise that they are paying attention and are ready and able to track the myriad ways people consume media. They also underscore that paper diaries are deployed to measure viewing in local television markets, which account for a small part of the business, and that panels with more sophisticated electronic meters measure national viewing.

Whether any of the new players will dethrone Nielsen is unclear. Some industry analysts said that because of its legacy, Nielsen remained best positioned to provide a single source of ratings data across TV and digital. Others question whether ratings will even be relevant in a not-too-distant digital future, when ads are bought and sold based on specific data about viewers, such as location, occupation, salary and purchases, rather than broad audience metrics.