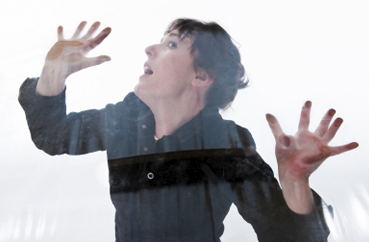 According to the latest MIW Gender Analysis Study released by the Mentoring and Inspiring Women in Radio Group (MIW’s) out of 11,201 AM and FM radio stations, accounted for by MStreet Publications as of December 31, 2015, 1878 or 17.3% have women holding the GM position in 2015. This is a one-tenth percentage point drop from 2014, which was 17.4%, but does continue to show growth from 2004, eleven years ago when the percentage was only 14.9%. The annual study is compiled, analyzed and released by the MIW’s from information provided by *MStreet Publications.

In the top 100 markets, the number of women GM’s is just barely ahead of the national average. In 2015 16.3% of stations in these markets were managed by women, which compares to 16.2% in 2014. Overall the best management opportunities for women continue to be in sales management although there has been essentially only a minor change for the last eleven years. In 2015, 30.5% of all stations have a women sales manager, which is just slightly up from last year. And in the top 100 markets just under 31% of the stations have women SM’s, which showed a decrease of one and a half percentage points from 2014.

The greatest challenge for women in radio management continues to be as programmers. Women currently only program 10.9% of all stations in the country, which compares to 10.7% nine years ago. The news is a little better in the top 100 markets where women programmers now represent 11.9%, which compares to 12.2% in 2015, but does show a decrease year-over-year.

"Tracking the leadership roles of women in media brings awareness to the continued need to reach back and lift up," comments MIW Spokeswoman Kay Olin. "There is an incredible talent pool of strong and capable female leaders and they stand ready to make a difference. It is the responsibility of all of us in the media industry to make sure that we are conscientiously and consistently practicing inclusion."
Posted 5:08:00 AM