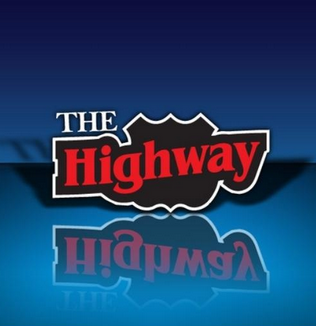 "It's a fan question and an industry question that everyone is asking right now.  Where is the female talent in country music?  With Fresh Female Voices, we will be introducing our national audience to a wide variety of female talent that is out there right now working hard and trying to connect with fans.  We hope to be a conduit by exposing a wide variety of types and styles of country music - while spotlighting up and coming female country music talent," said John Marks, Senior Director, Music Programming, SiriusXM.

Fresh Female Voices on The Highway will feature music by signed and unsigned artists, including Clare Dunn, Brooke Eden, Sister C and many others.

Fresh Female Voices will launch on Monday, August 11 and air through Sunday, August 17  via satellite on The Highway channel 56, and through the SiriusXM Internet Radio App on smartphones and other connected devices, as well as online at siriusxm.com.