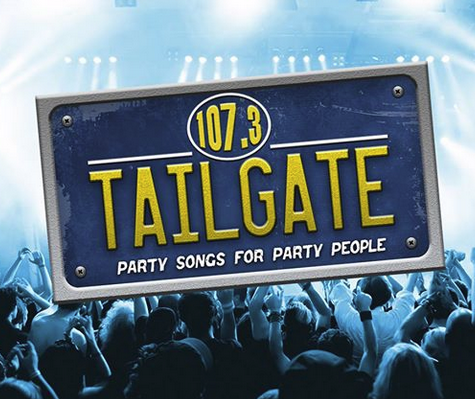 West Virginia Radio Corp. has unveiled a new format for its WKAZ 107.9 FM.  The company switched from classic rock to what it’s calling “Tailgate FM,” which will feature every genre of popular music on one station. The 'No Rules' station is airing multiple formats of music — including country, pop, rock and all-time party classics — on a single station.

“The iPod generation has allowed our younger demographics to listen to all genres of music simultaneously, so we decided it was time give them that experience on the radio,” Miller said. “Tailgate is similar to your iPod on a 50,000-watt transmitter.”

Tailgate 107.3 plays “party songs for party people” and always a “Tailgate 12-pack” in a row. In addition to broadcasting on the radio, the station can be streamed online at Tailgate1073.com.
Posted 9:39:00 AM