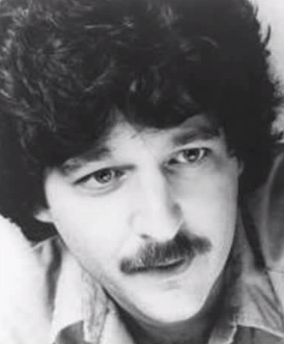 While at Boston University, he worked at the campus station WTBU before a brief stint at WNTN in Newton, Massachusetts. He developed his on-air personality when he landed positions at WRNW in Briarcliff Manor, WCCC in Hartford, Connecticut, and WWWW in Detroit, Michigan.

In 1981 he paired with his current newscaster and co-host Robin Quivers at WWDC in Washington, D.C., before working afternoons at WNBC in New York City in 1982 until his sudden firing in 1985.

He reemerged on WXRK that year, and became one of the country's most popular radio personalities during his 20-year tenure at the station.

He became the most-fined radio host after the Federal Communications Commission (FCC) issued fines totaling $2.5 million to station licensees for content it considered to be indecent.

Stern won Billboard’s "Nationally Syndicated Air Personality of the Year" award eight times, and is one of the highest-paid figures in radio after signing a deal with Sirius worth $500 million in 2004.