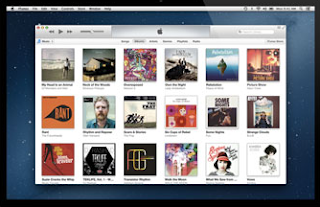 A Pandora-like streaming music service from Apple reportedly remains in limbo after talks with Sony hit what has been called a "last-minute snag."

Katie Marsal at appleinsider.com is reporting the details come from "sources close to the situation" who spoke with the New York Post. They said that Sony/ATV, the world's largest music publisher, couldn't reach an agreement wih Apple on a per-song rights fee.

Such rights are usually a fraction of a cent per stream, but Sony/ATV was allegedly seeking a higher royalty rate from Apple.

But Apple is seeking more flexible licensing than the deals that the current dominant Internet radio service, Pandora, has inked with record labels. Apple's licenses would allow users to play a selected artist more times than Pandora, and would allow the company to point people to the iTunes Store to generate music sales.