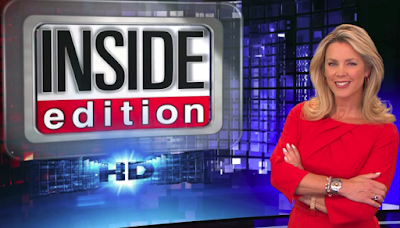 Deborah Norville is used to having her looks scrutinized as a television personality, but one comment from a concerned viewer proved to be a life-saver, reports USAToday.

The "Inside Edition" host revealed that she will undergo surgery to remove a cancerous thyroid nodule that a sharped-eyed viewer brought to her attention.

"We live in a world of see something, say something, and I'm really glad we do," she said in a video announcement posted on the show's official YouTube account Monday.

Norville continued: "When you work on television, viewers comment on everything. Your hair, your makeup, the dress you’re wearing. And a long time ago an 'Inside Edition' viewer reached out to say she’d seen something on my neck. It was a lump."


The television host asked for prayers for herself and her surgeon ahead of the procedure, encouraging viewers to "tune in to 'Inside Edition' every day" despite her absence.