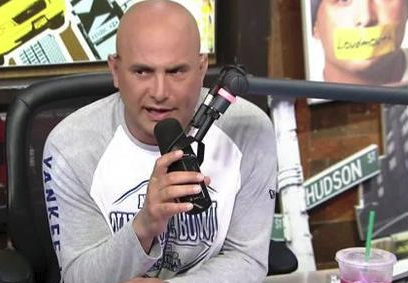 Sports radio personality Craig Carton stepped up his legal strategy this past Friday, when his attorneys filed a motion to dismiss the securities fraud count against Carton stemming from the explosive federal indictment that accuses him and co-defendant Michael Wright of orchestrating a Ponzi scheme.

"Mr. Carton never intended or defrauded anyone at any time," reads a statement to the Daily News from the law firm Gottlieb & Janey, which is representing Carton. 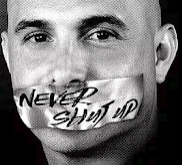 Last Sept. 6, Carton, the former co-host of WFAN's "Boomer and Carton" show with ex-Jets quarterback Boomer Esaison, was arrested at his Tribeca home and was later charged with three felony counts of conspiracy to commit securities fraud and wire fraud, wire fraud and securities fraud. He pleaded not guilty to the charges. The criminal complaint was filed in U.S. District Court in the Southern District of New York.

Carton, 49, and Wright allegedly carried out a ticket resale business and are accused of soliciting investments from a hedge fund and other individuals in order to buy concert tickets and resell them in the secondary market. Instead, the indictment claims, the two men used the money to pay off personal debts — in Carton's case, gambling debts — and to pay other individuals who had made earlier investments.

But Friday's filing argues that the government "has failed to include specific factual allegations as to how Mr. Carton possessed the requisite intent" to commit securities fraud when Carton entered into an agreement with a hedge fund in Dec. 2016 to secure financing for the purchase of concert tickets. Carton's lawyers present case law to support their argument.
Posted 4:00:00 AM