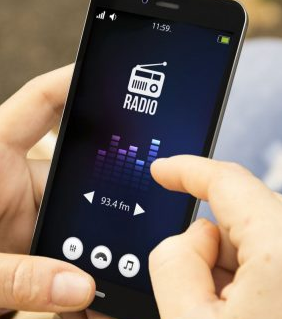 India is experiencing a brand new traditional radio revolution. Hundreds of new outlets are hitting the airwaves in the South Asian nation of 1.3 billion people and attracting a record amount of revenue, thanks to deregulation, small-town consumption and cheap cellphones with built-in FM receivers, reports InsideRadio.

Radio has existed in India since the early part of the last century, but was largely limited to state programming until the 1990s. In New Delhi, 313 commercial FM radio stations and the state broadcaster made $416 million in revenue last year, according to data from PricewaterhouseCoopers LLP. For comparison, WSJ reports that 6,700 FM stations in the U.S., brought in $22 billion.

All the same, radio revenue in India climbed 18% in 2016 from $352 million a year earlier and is expected to continue to grow, according to PwC. In the U.S., Japan and the U.K., revenue has averaged growth of less than 2% over the past four years, while growth in China and Brazil has been below 3%.

More than 70 stations launched in the year ended March 31, and another 90 are expected this fiscal year. The government will auction rights for 800 more stations in coming years, said one official.