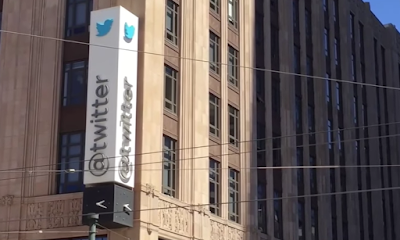 Twitter said on Thursday it had suspended about 200 Russian-linked accounts as it probes online efforts to meddle with the 2016 U.S. election, but an influential Democratic senator slammed its steps as insufficient.

Lawmakers in both parties suspect social networks may have played a big role in Moscow’s attempts to spread propaganda, sow political discord in the United States and help elect President Donald Trump. Moscow denies any such activity, and Trump has denied any collusion.

Warner said Twitter officials had not answered many questions about Russian use of the platform and that it was still subject to foreign manipulation.

The company’s presentation to the Intelligence Committee “showed an enormous lack of understanding from the Twitter team of how serious this issue is,” Warner said. He took particular umbrage at what he said was Twitter’s decision to largely confine its review to accounts linked to fake profiles already spotted by Facebook.

Twitter said it had identified and removed 22 accounts directly linked to about 500 fake Facebook pages or profiles tied to Russia and that it unearthed an additional 179 accounts that were otherwise related.
Posted 5:24:00 AM