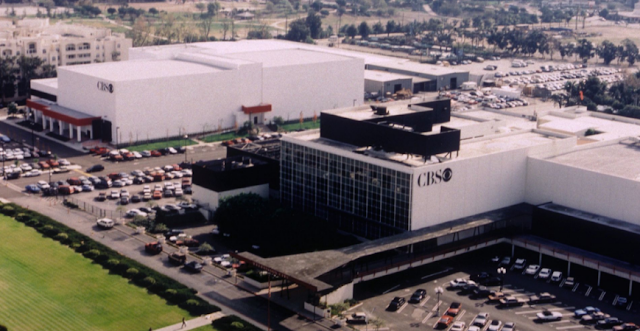 Broadcast giant CBS Corp. is pondering the sale of its historic studio complex in the Fairfax district, once known for its state-of-the-art television production, as the Los Angeles construction boom propels developers in search of new places to build.

According to The LATimes, CBS has not decided whether to part with the property it has owned since the early 1950s, but real estate brokers put a tempting value on it for the owners: $500 million to $750 million.

Its desirable location near Farmers Market and the popular Grove shopping center could help drive the price even higher if a bidding war erupts. One insider estimated that the 25-acre complex could fetch more than $900 million. 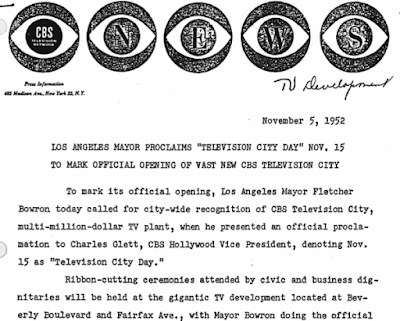 Television City has played an important role in CBS’ history — and in American pop culture. The broadcasting company decided in 1950 to relocate much of its entertainment operations to Los Angeles from New York. Its move west helped establish an enduring part of Los Angeles’ identity and its economy: television production. 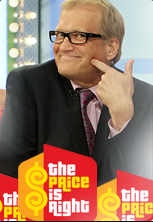 CBS purchased the property at Fairfax Avenue and Beverly Boulevard in 1950. CBS needed more space — facilities that could accommodate live production and studio audiences — than its Columbia Square complex on Sunset Boulevard could provide. So it spent a reported $7 million to build the futuristic complex.

But now CBS’ primary studio space, where about half a dozen shows are produced, is its lot on Radford Avenue in Studio City. In 2008, CBS moved its West Coast entertainment operations  to CBS Studio Center, where CBS Entertainment, CBS Television Studios and other corporate offices of the New York company are situated.

Although some executive offices remain at Television City, CBS’ biggest business at the complex is that of landlord, leasing seven of its eight soundstages and other studio space to third parties. Currently, ABC’s “Dancing With the Stars,” HBO’s “Real Time With Bill Maher,” the CBS soap operas “The Young and the Restless” and “The Bold and the Beautiful” are shot there. Soon, ABC’s high-profile reboot of “American Idol” will join the lineup. The game show “The Price Is Right” has been shot on the same soundstage — Stage 33 — since 1972.
Posted 3:10:00 AM