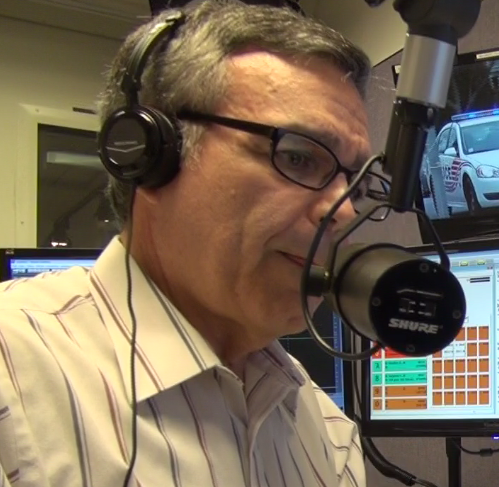 Correspondent Michael Toscano anchored the very first broadcast on Monday, December 15 at 12 am.

Westwood One News launched on radio stations around the country this week, and what a week it’s been… Westwood One News is powered by CNN, with the only network bureau and staff reporting out of Cuba today on the major breaking story of a change in relations and the release of Alan Gross, who was held hostage for five years.

And on launch day Monday, correspondent Steve Kastenbaum was in Philadelphia, reporting live on the unfolding story of six people shot dead and the killer’s subsequent suicide.  Westwood One news allows stations around the country to select newscasts based on needs and preferences, seamlessly integrating network news into their local operation.