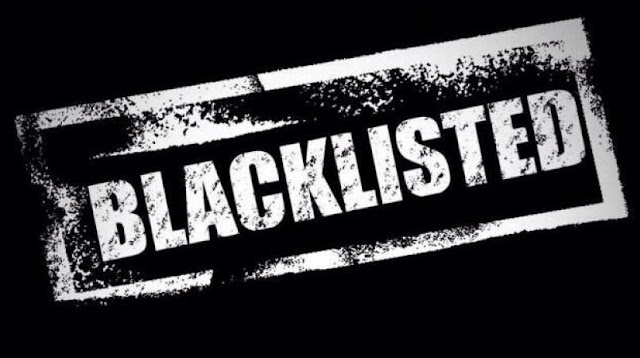 More and more companies are insisting their ads for online news sites do not appear near articles that contain any of a long list of words, The Wall Street Journal is reporting.

Big advertisers have been burned several times in recent years when their digital ads appeared next to offensive content, including fabricated news articles, hateful or racist videos on YouTube and pornographic material.

Such miscues happen, in part, because of the complexities of online ad-buying, where brands generally target certain kinds of audiences rather than specific sites or types of content. It has become clear to advertisers that one way to protect themselves is to stipulate the websites or types of web content they want to avoid, and ensure their partners—digital ad brokers and publishers—honor those wishes.

The ad-blacklisting threatens to hit publications’ revenue and is creating incentives to produce more lifestyle-oriented coverage that is less controversial than hard news. Some news organizations are investing in technologies meant to gauge the way news stories make readers feel in the hopes of persuading advertisers that there are options for ad placement other than blacklisting.

Consumer-products company Colgate-Palmolive Co. , sandwich chain Subway and fast-food giant McDonald’s Corp. are among the many companies blocking digital ad placements in hard news to various degrees, according to people familiar with those companies’ strategies.

Some companies are creating keyword blacklists so detailed as to make almost all political or hard-news stories off-limits for their ads. “It is de facto news blocking,” said Megan Pagliuca, chief data officer at Hearts & Science, an ad-buying firm owned by Omnicom Group Inc.

The use of lengthy keyword lists “is going to force publishers to do lifestyle content and focus on that at the expense of investigative journalism or serious journalism,” said Nick Hewat, commercial director for the Guardian, a U.K. publisher. “That is a long-term consequence of this sort of buying behavior.”
Posted 2:18:00 AM