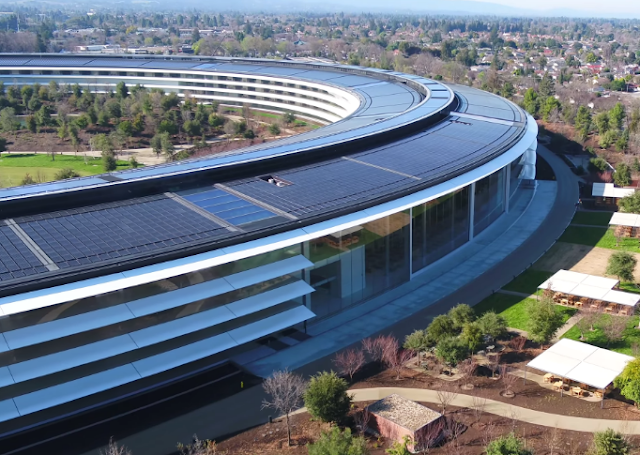 Apple Inc will open a new campus as part of a five-year, $30 billion U.S. investment plan and will make about $38 billion in one-time tax payments on its overseas cash, one of the largest corporate spending plans announced since the passage of a tax cut signed by U.S. President Donald Trump. 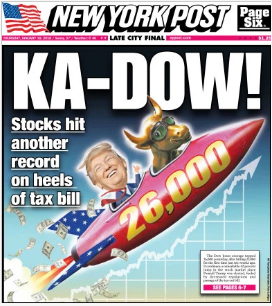 According to Reuters, the company has been under increasing pressure to make U.S. investments since the 2016 presidential campaign, when Trump targeted the iPhone maker for making products in Asian factories.

While Apple has announced no plans to change that practice and experts say it would be economically impractical to make iPhones in the United States, the company has begun to emphasize its U.S. economic impact, from developers who sell software on its App Store to the tens of billions of dollars per year it spends with U.S. suppliers.

Between the spending plan, hiring 20,000 people, tax payments and business with U.S.-based suppliers, Apple on Wednesday estimated it would spend $350 billion in the United States over the next five years.

It did not, however, say how much of the plan was new or how much of its $252.3 billion in cash abroad - the largest of any U.S. corporation - it would bring home. In addition to the $38 billion in taxes it must pay, Apple has run up $97 billion in U.S.-issued debt to pay for previous share buybacks and dividends.

Trump described the move by Apple as a victory for his efforts.
Posted 3:47:00 AM