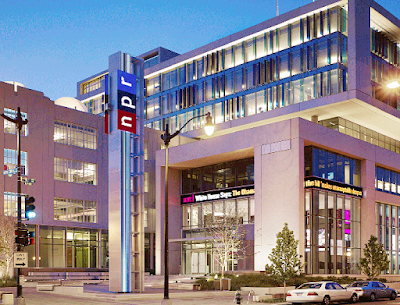 National Public Radio is cutting pay and benefits in a bid to “save jobs and support the future of NPR” after the coronavirus pandemic ballooned its projected losses to as much as $53 million over the next two years, Bloomberg reports.

Employees’ base pay will be reduced on a sliding scale of up to 9% through Sept. 30 and workers will be offered furloughs, NPR Chief Executive Officer John Lansing said in a memo to staff. The 50-year-old media organization also is stopping employer contributions to its 403(b) retirement plan, but workers making less than $80,000 a year won’t see their pay cut.

Media organizations across the U.S. are reeling from the pandemic, which has sapped advertising and forced newsrooms and studios to relocate workers. But NPR has unique challenges as an institution that relies on contributions to stay afloat. To help close its budget gap, the organization is looking for expansion opportunities internationally and is calling on its member stations to seek more money from major donors and foundations.