Report: The BBC Is Trying To Tell Us Something 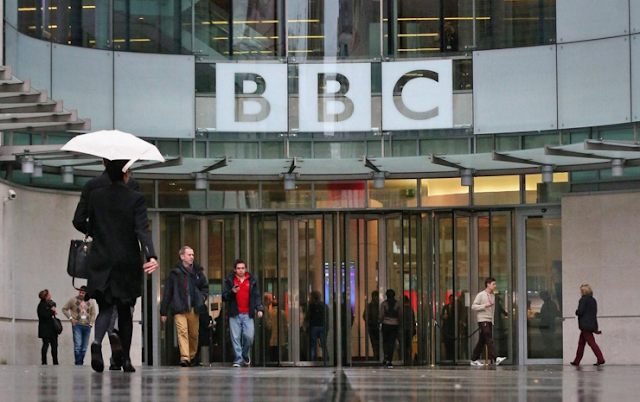 Last week reports started  cirulcating that the BBC will reportedly abolish its radio and television divisions.

According to veteran media Strategist Mark Ramsey, BBC-produced radio and TV will still exist, of course, but they will be reorganized to reflect changes in audience behavior and in media definitions.

The Telepgrah reported [BBC] director-general, Lord Tony Hall, believes an organizational overhaul is necessary as digital media continues to blur the lines between television, radio and online. In a speech before Easter, Hall will unveil a new BBC that is organized “into content and audience-led divisions.”

“Content and audience-led divisions” mean that content will be organized according to the way consumers see and hear and seek out that content, not by the channels of distribution that made that content famous.

So, Ramsey writes,  “radio” and “television” as categories will vanish to be replaced by “BBC Entertain” and “BBC Inform.” After all, consumers are looking for entertainment and information, not for TV or radio per se.

Ramsey believes you will likely see any media company that has a platform encompassing both TV and radio following the BBC model, because it’s the sensible model to follow.

And for platforms which are audio-only or audio-dominant (e.g., radio, online radio, podcasting, etc.) we’ll see these categories merge to form a broader category called “audio.”

According to Ramsey, definitions matter because if you don’t understand the true parameters of your category you can be blindsided by disrupters you didn’t even imagine as competitors.

This is what happened in the classic example of airlines disrupting the train industry because the latter thought they were in the train business rather than the transportation business. Oops!

This is happening again today as online radio and now podcasting chip away at agency radio budgets because a radio spot is a radio spot and a listener is a listener whether spots and listeners connect on FM, AM, online radio, in a podcast, etc. In other words, use whatever definition you want, but count on the advertiser’s definition to fast become platform agnostic.
Posted 3:39:00 AM