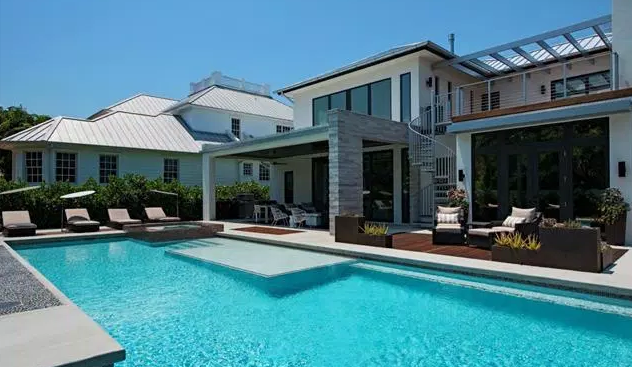 Open-plan living and dining rooms, a center-island kitchen with a wavy pearl backsplash, an office and a lofted area are within the 3,562-square-foot interior. Rows of windows and bi-folding glass doors bring the outdoors inside 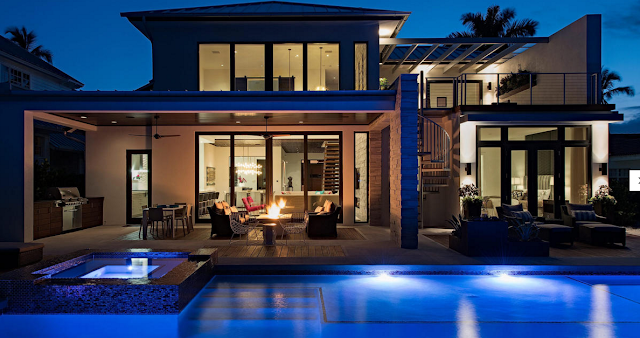 The sale caps off a string of real estate moves for Cowherd, who in August joined Fox Sports as an on-air personality after more than a decade at ESPN.

Earlier this year, the radio host sold his house in West Hartford, Connecticut, for $1.15 million. The Colonial-style home, on nearly 2 acres, has a media room, a library and five bedrooms.

He then paid $3.095 million for a five-bedroom house in the Tree Section area of Manhattan. Trimmed in white, the East Coast-inspired residence boasts wide-plank wood floors, open-plan living areas and a paver patio with a built-in barbecue.
Posted 3:08:00 AM