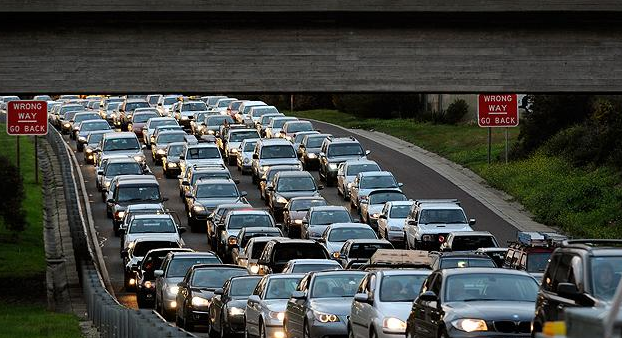 U.S. drivers are travelling record distances in 2016, according to the U.S. Department of Transportation (USDOT).

CNSNews.com reports American drivers covered an estimated 746 billion miles in the first quarter of 2016, according to the new “Traffic Volume Trends” report from the Federal Highway Administration (FHWA).

The most vehicle miles driven - 60.6 billion - were in the South-Atlantic Region, an area that includes Maryland, Delaware and all the East Coast states south of them. 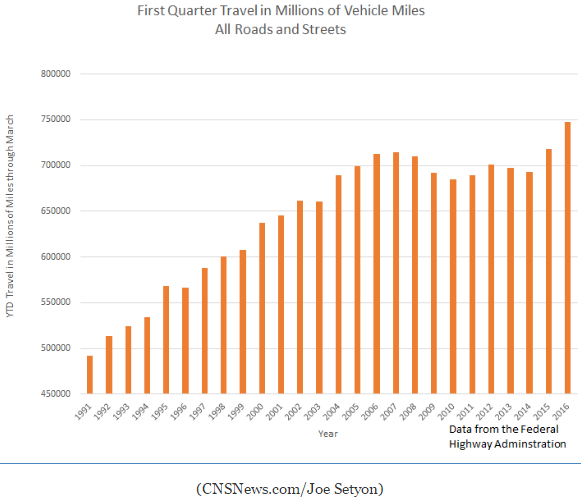 At the state level, Maryland had the largest increase in vehicle miles driven (8.1 percent) between March 2015 and March 2016, with Connecticut (7.8 percent) and Pennsylvania and Delaware (7.6 percent each) not far behind.

Despite logging the largest increases in vehicle miles driven during March, none of these three states currently have gas prices that are significantly above or below the national average.